European Champ Mykhailo Romanchuk to Compete at Energy for Swim 2018 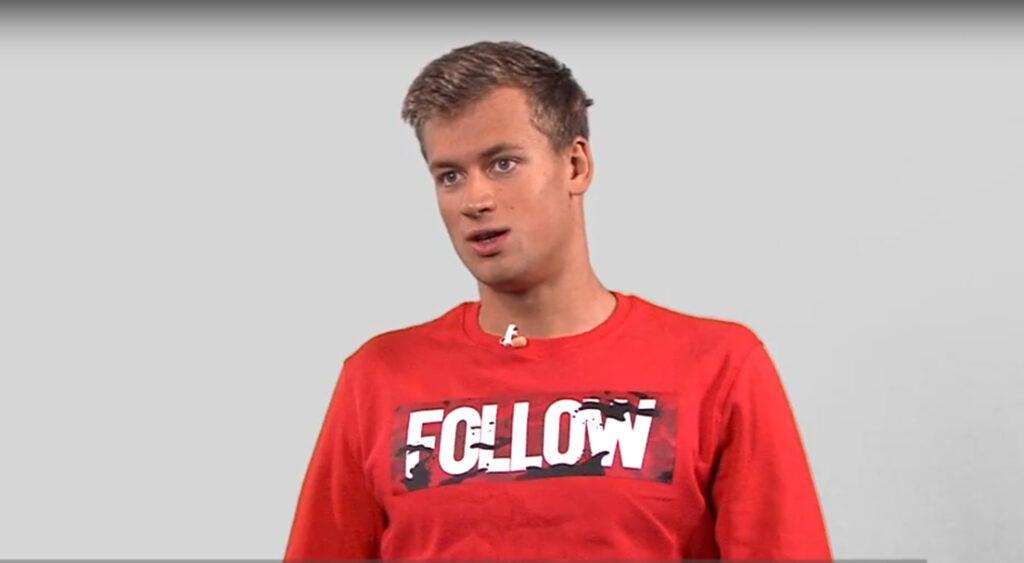 Much of the world’s swimming talented competed at ENERGY FOR SWIM 2017.  See highlights here:

See the full release courtesy of the Italian Swimming Federation:

The Italian Swimming Federation, in collaboration with the City of Torino, will organize ENERGY FOR SWIM 2018, that will be held in 20-21 December 2018 on Aquatic Stadium.

The contest will be attended by the greatest champions of swimming for two unforgettable days of entertainment and consists of a competition in a 25-metre pool according to all the rules of LEN and FINA.

ENERGY FOR SWIM 2018 is an individual competition by invitation of national and foreign athletes that will be split in four groups and not representing the national teams of the country of their origin.

The format provides a points ranking and prize money for the athletes in each events.

The contest aims to enhance the image of the performance of participating athletes to be a real showcase after the World Championship in short course that will end in Hangzhou (CHN) a few days earlier.

The event will be sponsored by the Energy Standard Group.