World Champion Mehdy Metella to Compete at Energy for Swim 2018 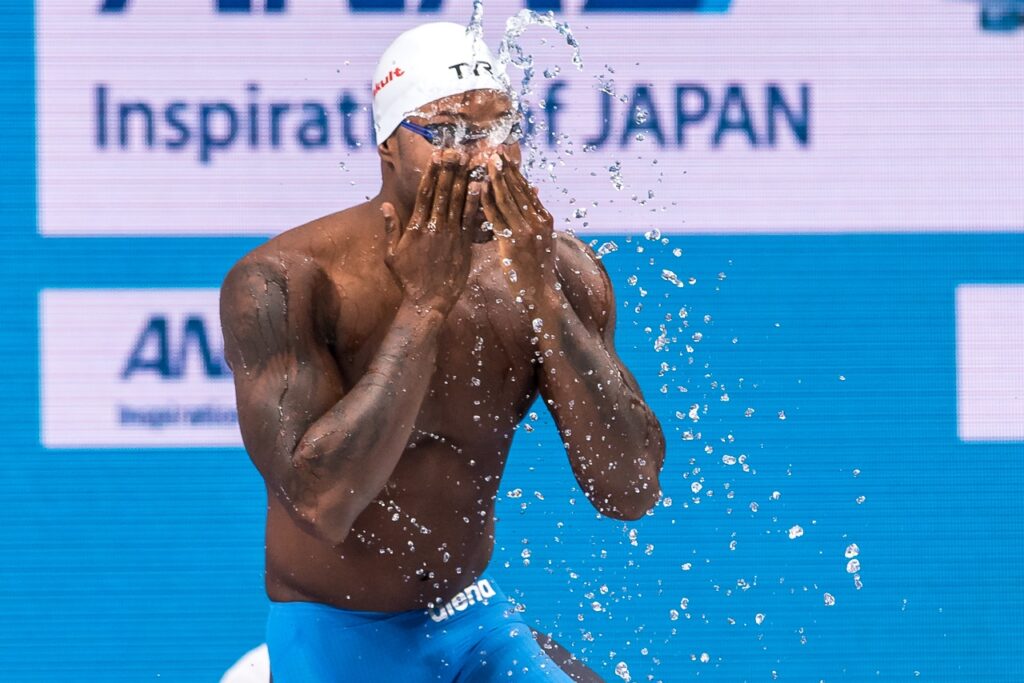 World Champion Mehdy Metella has been confirmed as a participant for Energy for Swim 2018.