Home | ISL | News | After Swearing Off the 200, Pellegrini to Race it in Genoa and Turin

After Swearing Off the 200, Pellegrini to Race it in Genoa and Turin 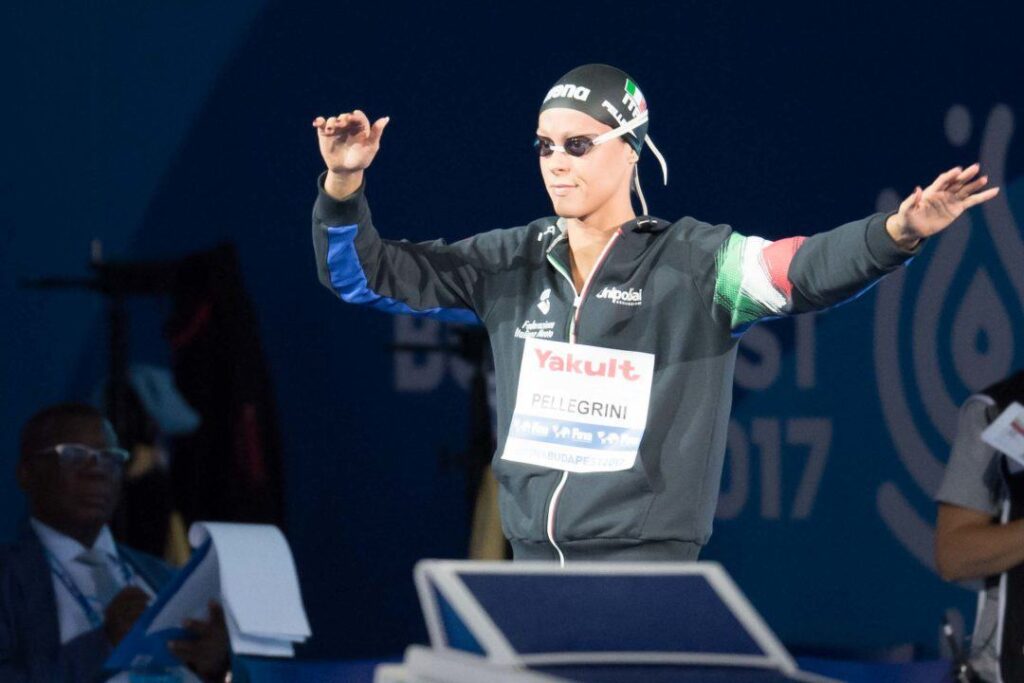 Pellegrini, the current World Record-holder in the LCM 200 free, had previously announced she would no longer swim the distance in international competition. That announcement came in the summer of 2017 just after she upset Katie Ledecky to win the World Championship title in Budapest.

Recently, Pellegrini expressed interest in continuing to swim through the 2020 Olympic Games in Tokyo. As reported by SwimSwam’s Karl Ortegon, using analysis of Pellegrini’s interview provided by SwimSwam Italy’s Giusy Cisale, Pellegrini answered a question about a potential Ledecky 200-1500 double in Tokyo by saying, “Yes, but the final of the 200 comes first… and in any case I do not think only of her, but of all the young people who sprout, the others are the real danger.”