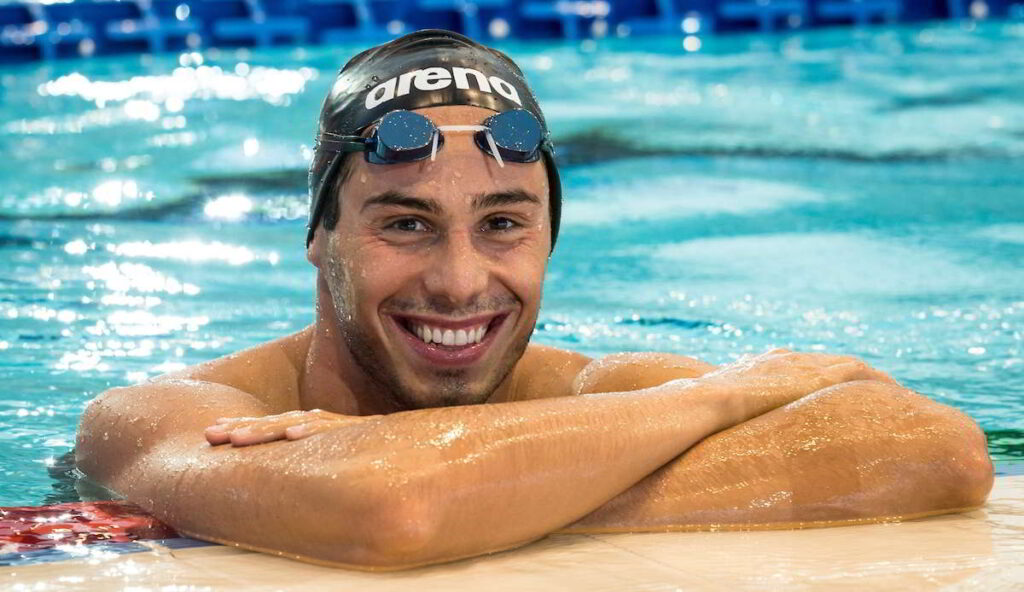 Launching an international pro swimming league is an enormous undertaking. While the concept has been around since the 1980s, since the Matt Biondi vs Tom Jager era of television dash-for-cash events, all attempts have fizzled outside of institutionalized, governing body control; i.e., the FINA World Cup and USA Swimming’s Pro Swim Series. Granted, there are lone prize money meets and short series like Mare Nostrum, but nothing that matches the scale of the NBA or NFL. That may be changing, and swim fans will get a front row seat to witness the formation and launch of this ambitious venture.

SwimSwam attended the 2018 ASCA World Clinic in Anaheim, California, the biggest annual gathering of american swimming coaches on U.S. soil. The World Clinic is often used as a platform to engage swimming coaches on new ideas. This year the International Swimming League, ISL, presented their concept of a pro swimming league with pro teams competing frequently in competitions allover the globe. ISL presented near and longterm goals seeking valuable feedback from the american swimming coaching community.
ISL Leadership At ASCA:

SwimSwam spoke with ISL leadership in Anaheim at-length off-camera, striving to gain insight into the scale of this endeavor, their challenges, and their early successes. Reporting on ISL will be ongoing, detailing pro team formations, the competition format, and the event calendar. At this point, ISL is in the business and development phase, however, one early success is clear. ISL has partnered with Wasserman, a gaint in the sports and entertainment industry.
WASSERMAN (aka Wasserman Media Group)

While they represent governing bodies, sports stars, and sports franchises, Wasserman is closely tied to the Olympic market, providing services to the USOC, and they represent some of swimming’s biggest names, Katie Ledecky and Simone Manuel. Moreover, Casey Wasserman, CEO/Founder of Wasserman, successfully led the LA bid for the 2028 Olympic Games, and he is heading the city’s Olympic organizing committee. If you’re launching a pro league in an Olympic sport, Wassermann is the most knowledgable in this niche.

This big question is how ISL will fit into the current swimming culture, one controlled by FINA? According to ISL, they are not in conflict with FINA or the Olympics. ISL even makes the argument that World Championships and the Olympic Games will be more successful because participants will have greater name recognition if swimming stars compete in a global series produced for television to entertain and service swimming fans.

SwimSwam reached out to FINA for comment. FINA did not respond. When they do, SwimSwam will update this report.