Home | ISL | News | Welcome to the era of sportainment: where emotions meet mathematics

Welcome to the era of sportainment: where emotions meet mathematics 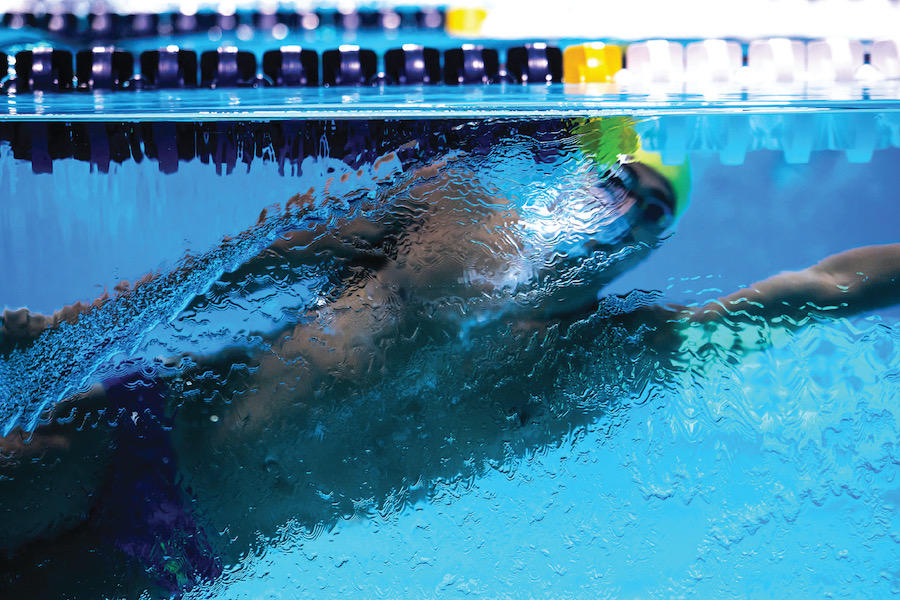 About ISL rating systemIn team sport, the most common point metric is the “score”. More than the achievement itself, the score is the sign of recognition for the athletes that determines the winners and losers.

And yet, we all know, we all feel, that performance is not just an accounting logic, that sport cannot be reduced to series of numbers or an end-of-season ranking, otherwise the magic, the emotion it provides is to fade away.

So, what can be done?

I strongly believe that mathematics is a strong pillar in sport. Formulas and calculations translate performance that is, most of the time, impossible to guess. It is through key figures based on standardized characteristics that each sport has been able to educate the public about performance.

But, then again, mathematics cannot be the only gateway to understand the essence of sporting achievement.

Just as we have two distinct spheres in our brains, one that analyses and breaks down problems, the other one that looks at the big picture and innovates, so in sport we have two components to take into account: physical fitness, but also emotion and psychology.

An athlete can be in the best physical condition in the world, if he or she does not have the ability to control his or her emotions, he or she will miss out on the real performance.

For this reason, one of ISL’s latest innovations is the implementation of this aspect in a unique athlete scoring system, specially designed for the purpose.

Until now, no sport discipline has offered a detailed and competitive scoring system that combines fairness and dynamism with the ability to create a narrative for the public.

By incorporating penalties, allowing changes when the competition has already begun, and by creating a structure where the winning team has the opportunity to take points from the losing team, ISL adds a psychological framework to the mathematical ranking.

In doing so, it also introduces strategy into the game, taking into account all the entries and exits of the competition. This original scoring mode puts the competition back on a game level by multiplying the unpredictable events, causing a great deal of twists and turns and consequently suspense.

Most of the time, before a traditional swimming competition, you have the impression of having eight athletes on the starting line who you vaguely remember having seen at previous events. However, you are unable to objectively assess their present condition and determine who has the best chance of winning that particular race.

But the ISL scoring system provides this information to the public, creating an extra dimension of anticipation and suspense for the public: “Is my prediction correct?».

The system we have put in place meets a few criteria:

Note: For each formula from here, the alpha (α) is a chosen value (equal to 0.5)

The whole system brings swimming into a new era and makes it a new sport. Time is no longer the only performance factor. By encouraging unpredictability and real competition among athletes, ISL gives new impetus to the future of the sport by reconciling gamification and performance.

The key point of what looks like a genuine revolution is that everything has been designed, built and implemented to provide the best immersive experience for spectators and viewers. In this way, ISL takes swimming competition far beyond a sporting event to extend it into the realm of entertainment and strategic gaming to finally re-enchant the sport.