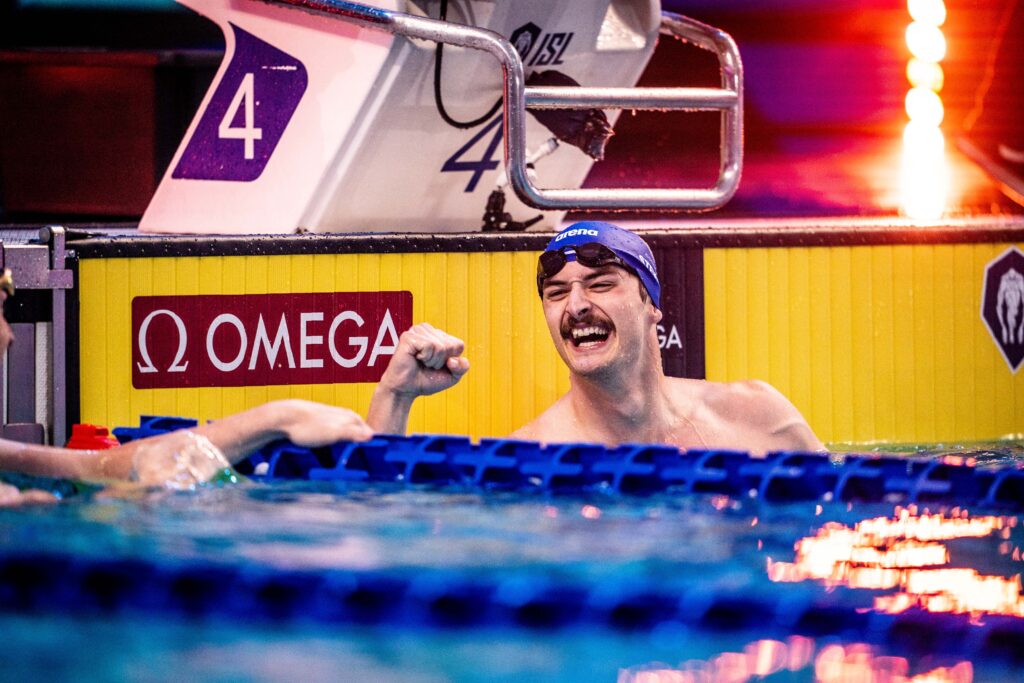 Cali Condors’ Coleman Stewart sets the pace for an exciting ISL season, blasting a new World Record in the 100m backstroke with a 48.33!

Moreover, Coleman is the first ISL swimmer to jackpot all 7 competitors in his race, out touching the second place finisher and fellow Condor Justin Ress by a staggering 2.08s and earning 37 points! Thus, the Full Jackpot is now officially called the Stewart Jackpot, following the name of the first person who did it.

Despite an unsatisfactory 10th place finish in the US Olympic Trials 100m backstroke in June, Coleman showed up to the ISL in the shape of his life. Besides the 100m backstroke WR, Coleman set the new American Record in the same event the night earlier with a 48.91s, setting the Condors off to a comfortable victory in the 4x100m medley relay. Coleman also earned 47 points for his team in the skins race and 19 points in the 50m backstroke, winning both events. Overall, Coleman contributed 95 points to Cali Condors, leading them to victory and becoming the Match 2 MVP. 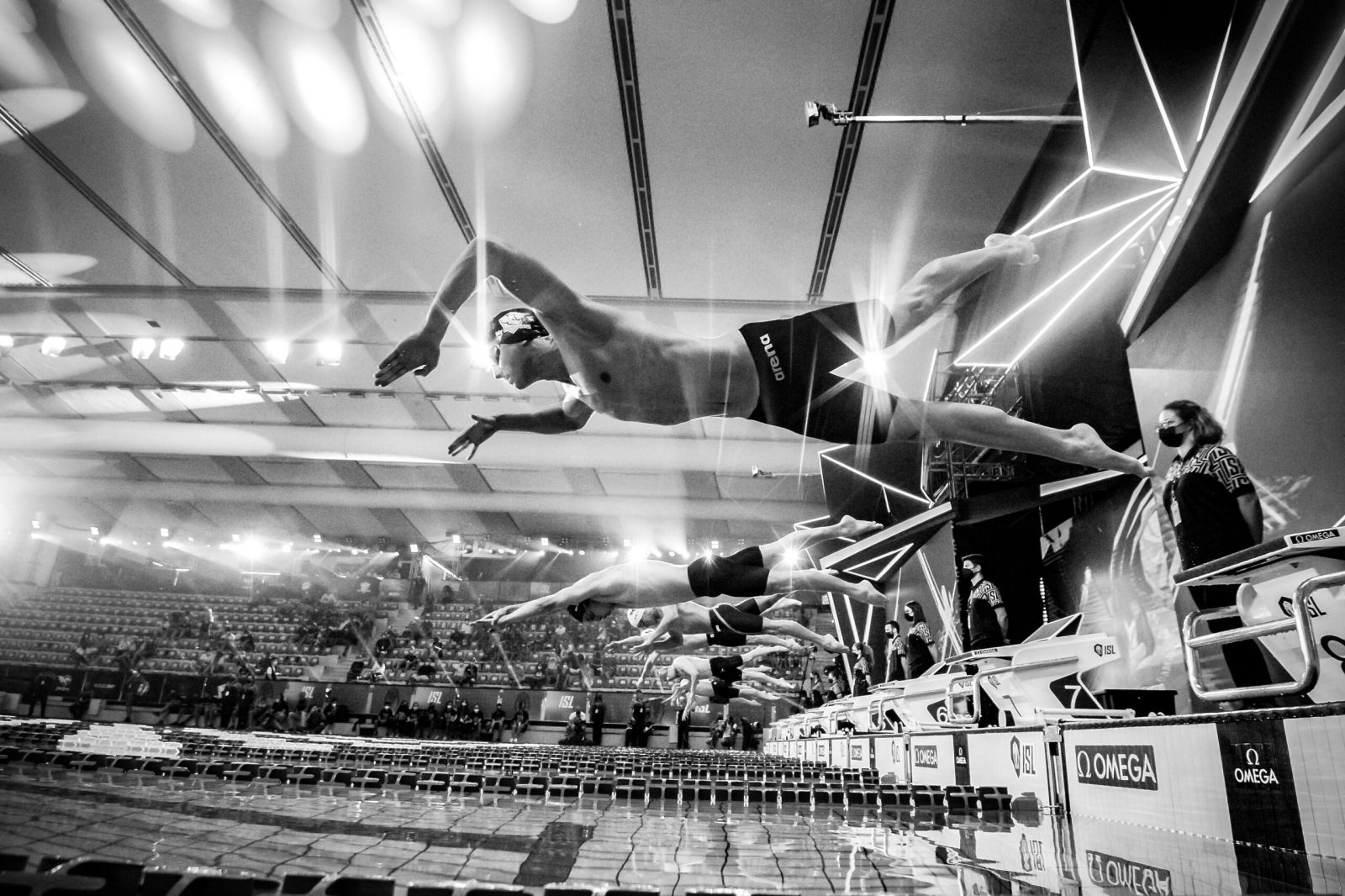 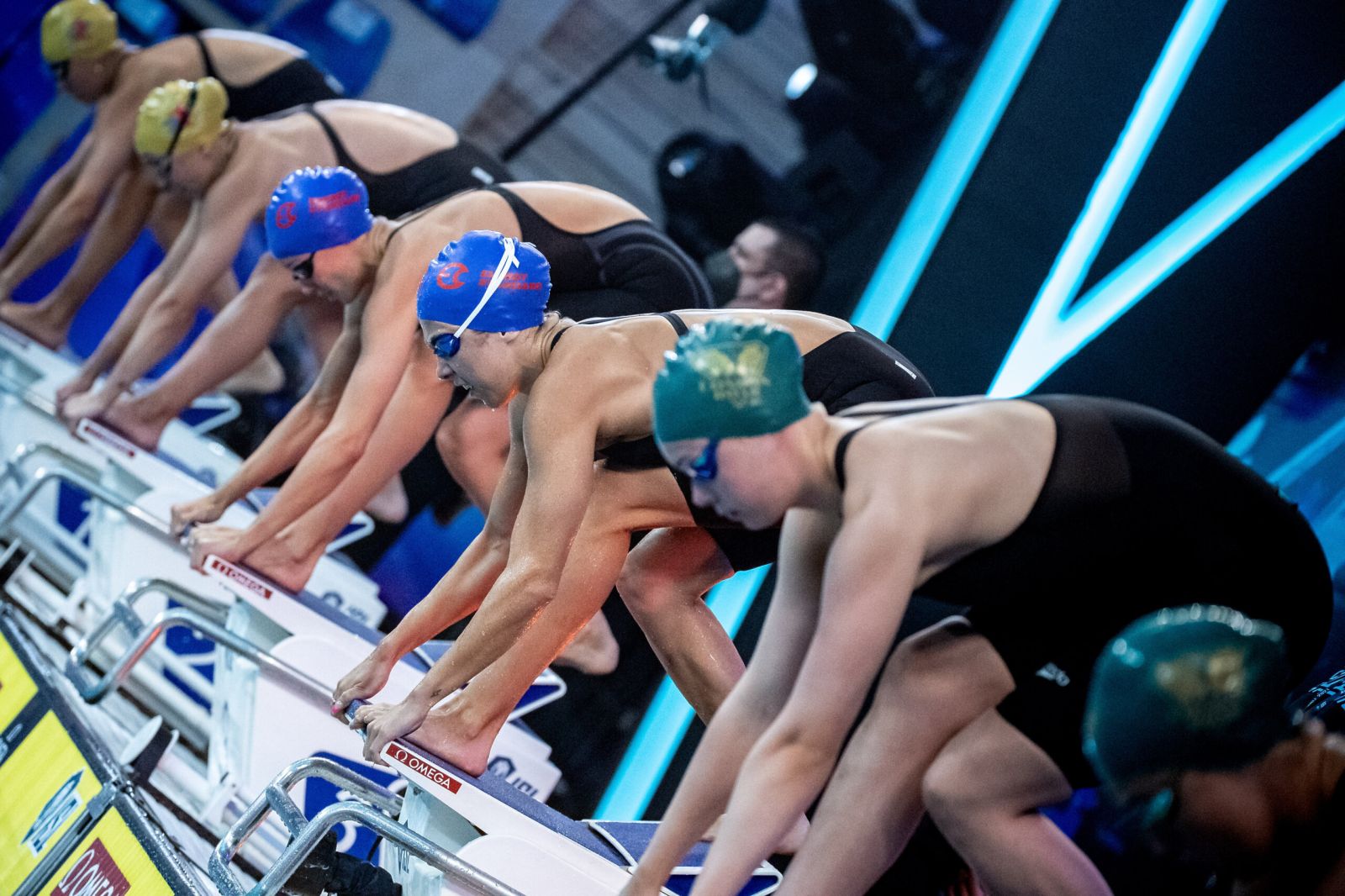 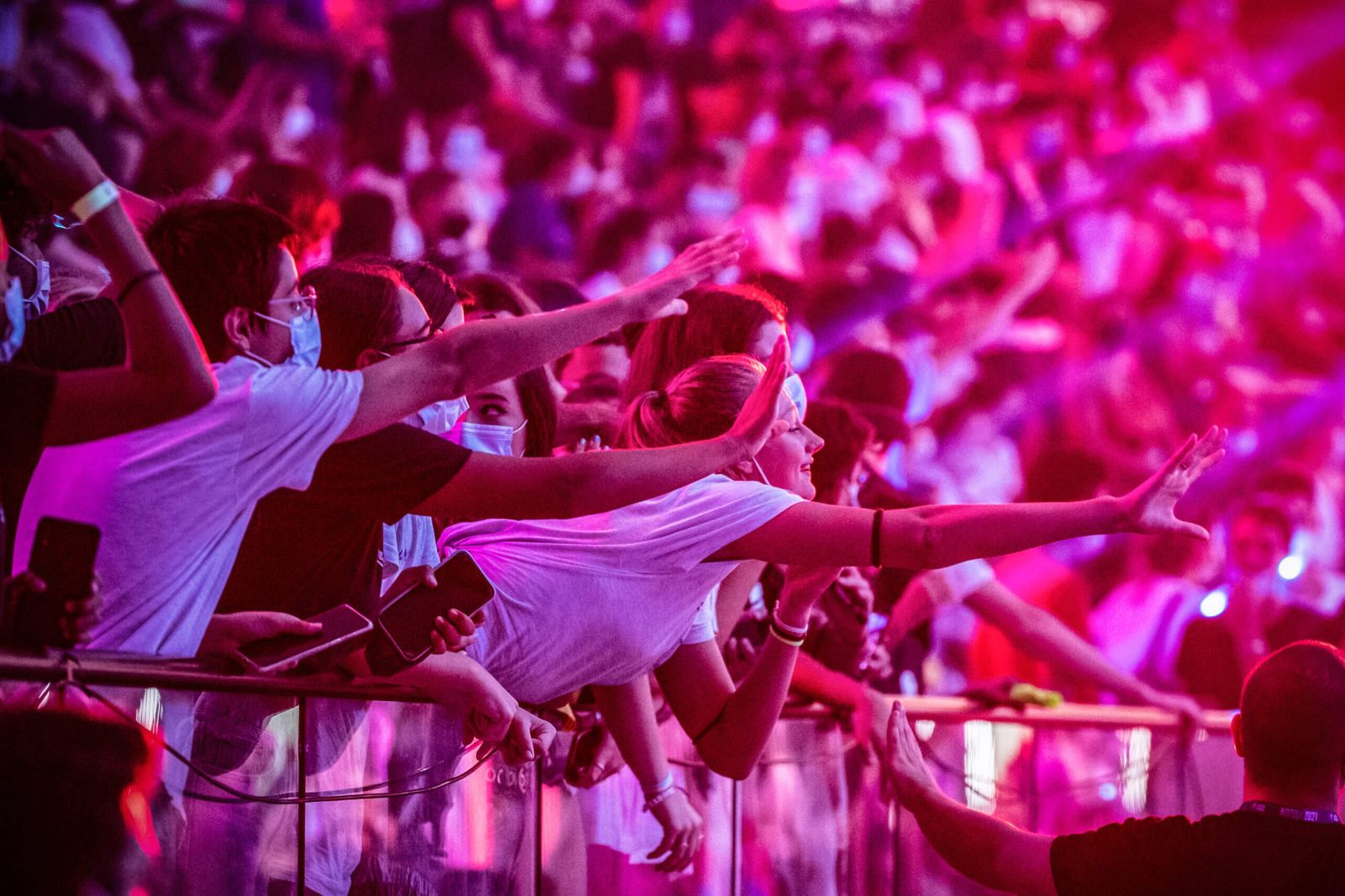 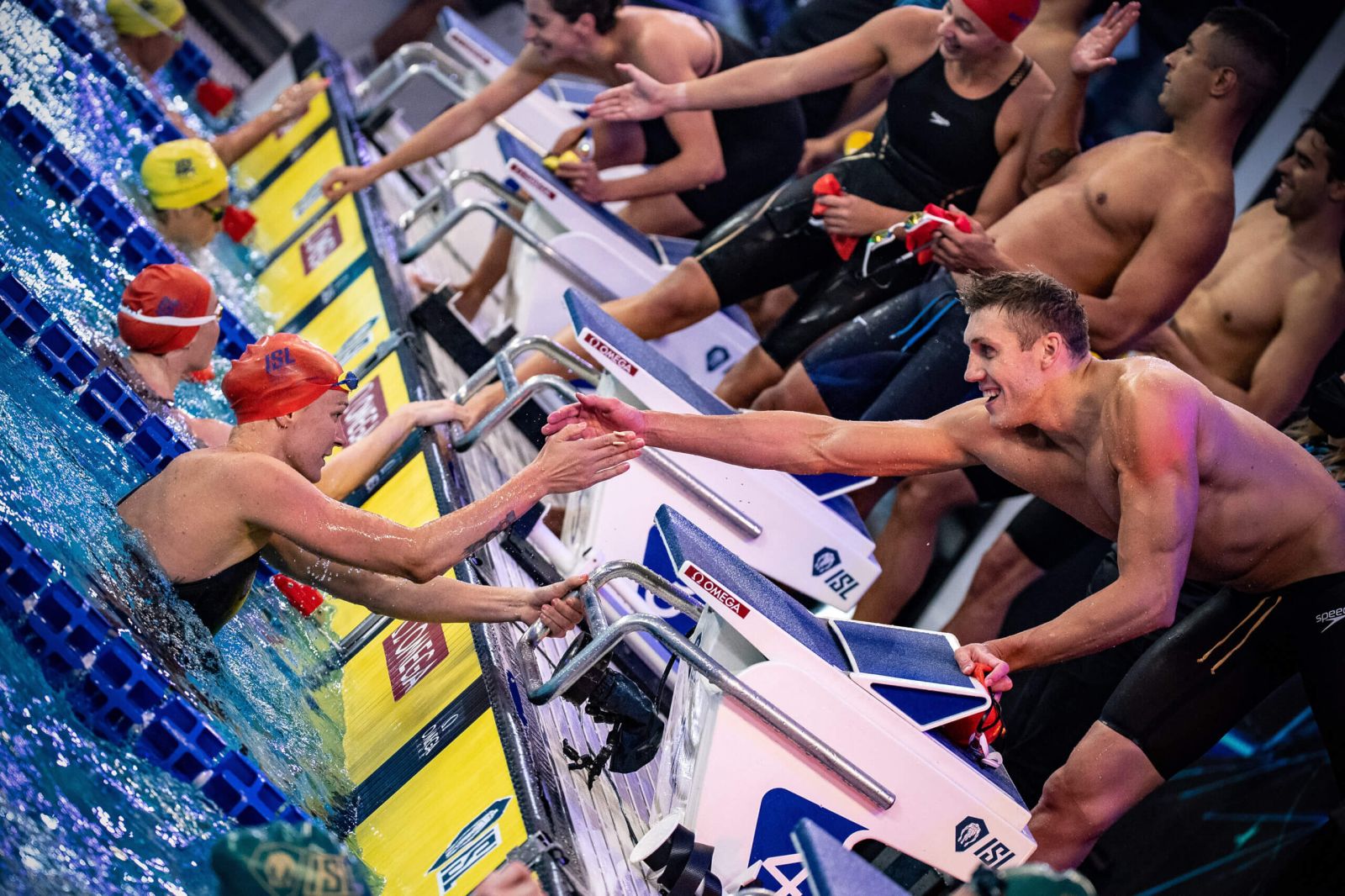