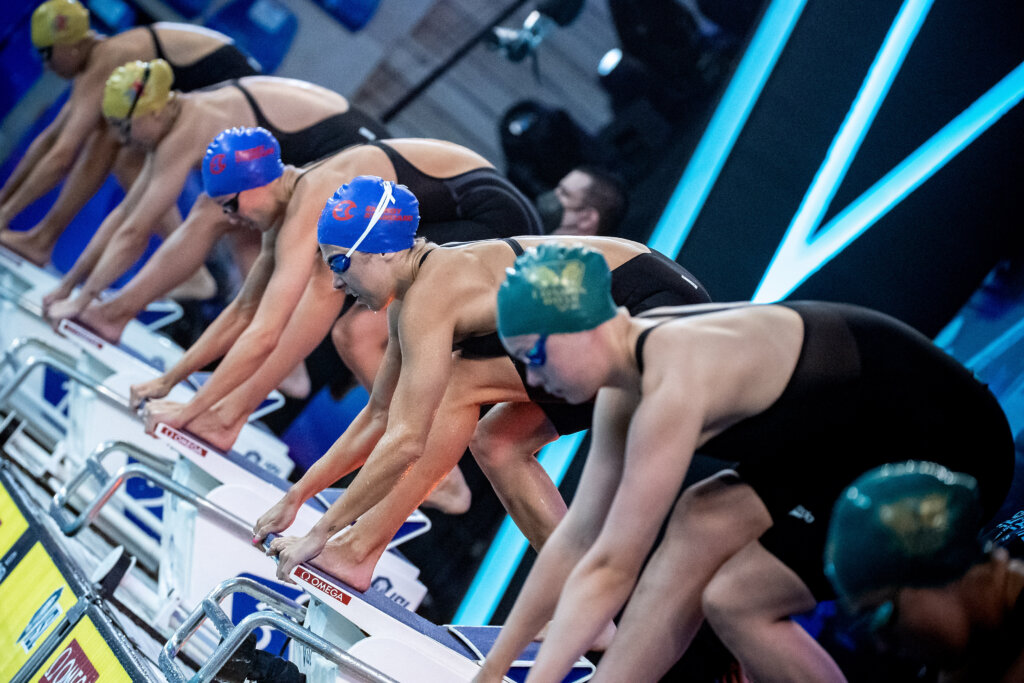 After an exciting Day 1 of Match 9 of the Regular Season of the ISL, Energy Standard looked very solid and dominant over London Roar, DC Trident and Toronto Titans.

What is going to help DC Trident prevent themselves from coming last? Will London’s newly added Emma McKeon and Kyle Chalmers help their team upset the ISL Season 1 Champions Energy Standard? Is the new roster going to help Toronto Titans prove themselves today?

The 2nd Day of Match 9 will be full of exciting events to watch. Starting with the women’s 100m freestyle, expect to watch a sensational battle between Energy’s Siobhan Haughey and Femke Heemskerk, Titans’ Kasia Wasick and London’s Emma McKeon. In the men’s race, watch out for Kyle Chalmers who swam a 44.98 relay split in the last match.

In the men’s 200m butterfly there will be a great encounter between Chad le Clos from ENS, Andreas Vazaios from DCT and Alberto Razzetti from TOR.

The women’s 100m backstroke is the one event you should not miss out on. The former WR holder London’s Minna Atherton will face Titans’ Kylie Masse and Lisa Bratton, Trident’s Ali Deloof and Energy’s Anastasiya Shkurdai. In the men’s event Evgeny Rylov from ENS will come up against Guilherme Guido and Christian Diener from LON, Shane Ryan from TOR and Jacob Pebley from DCT.

In the men’s 100m breaststroke, watch out for Ilya Shymanovich who has been winning the event with huge jackpots in the previous matches.

At the end of Day 2 prepare yourself for ISL’s most exciting event, the backstroke skin races. Minna Atherton and former WR holder Kira Toussaint from LON, Michelle Coleman and Kylie Masse form TOR, Mary-Sophie Harvey from ENS and Ali Deloof from DCT will have a thrilling battle in the women’s skins. Afterwards, expect Energy’s Kliment Kolesnikov and Evgeny Rylov, London’s Guilherme Guido and Trident’s Jacob Pebley to have a fight for the first place in the last race of the match. 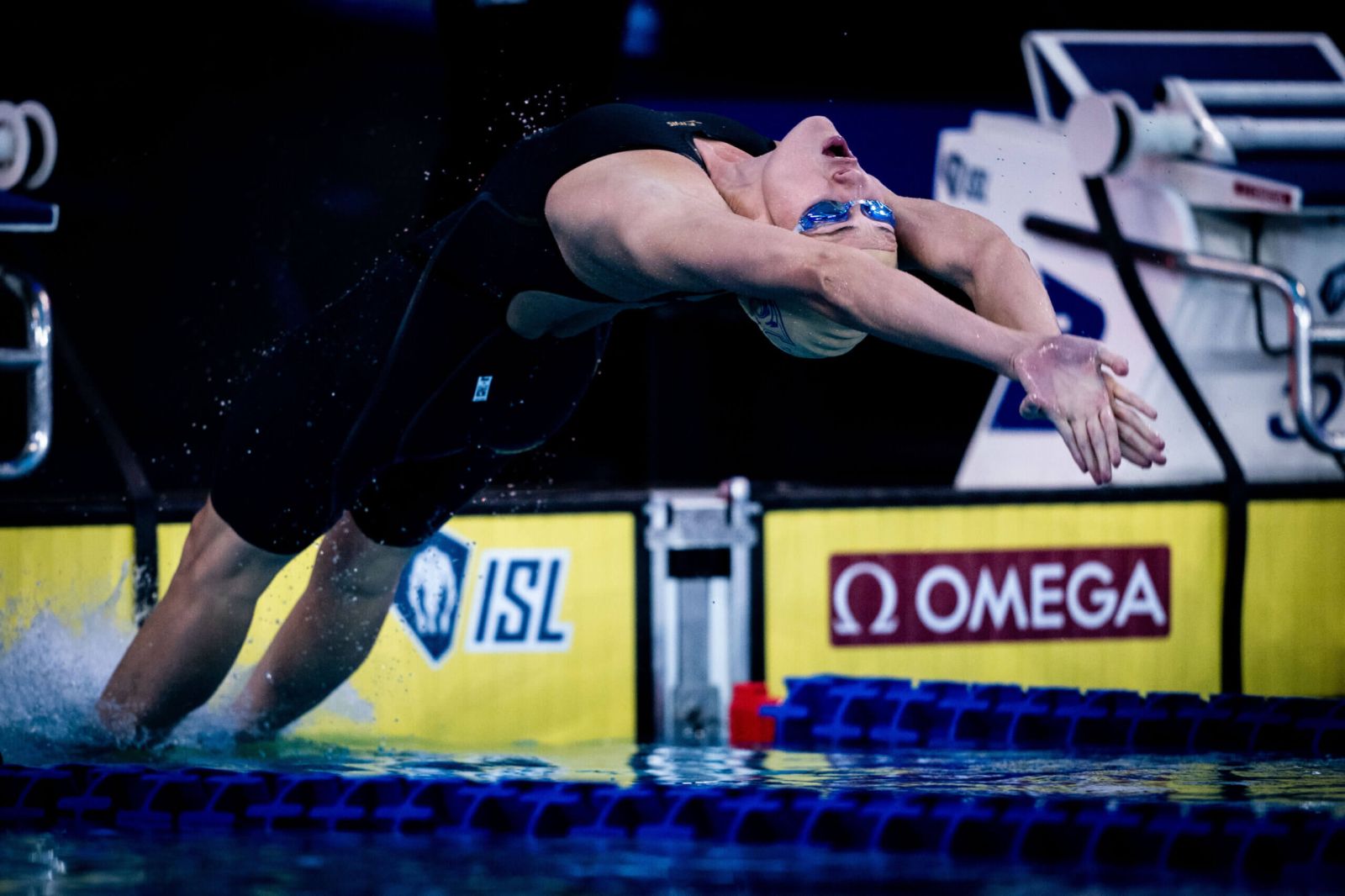 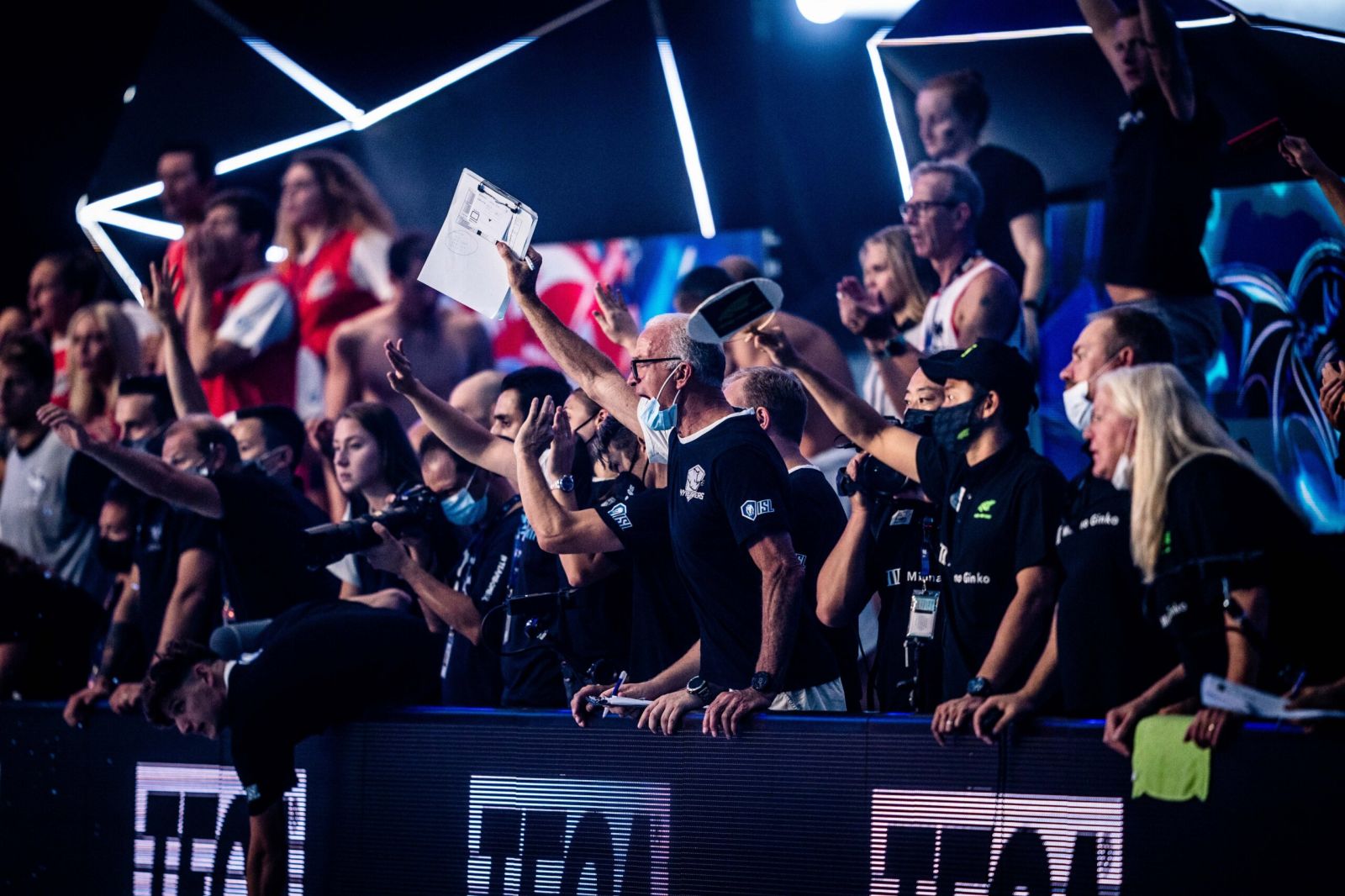 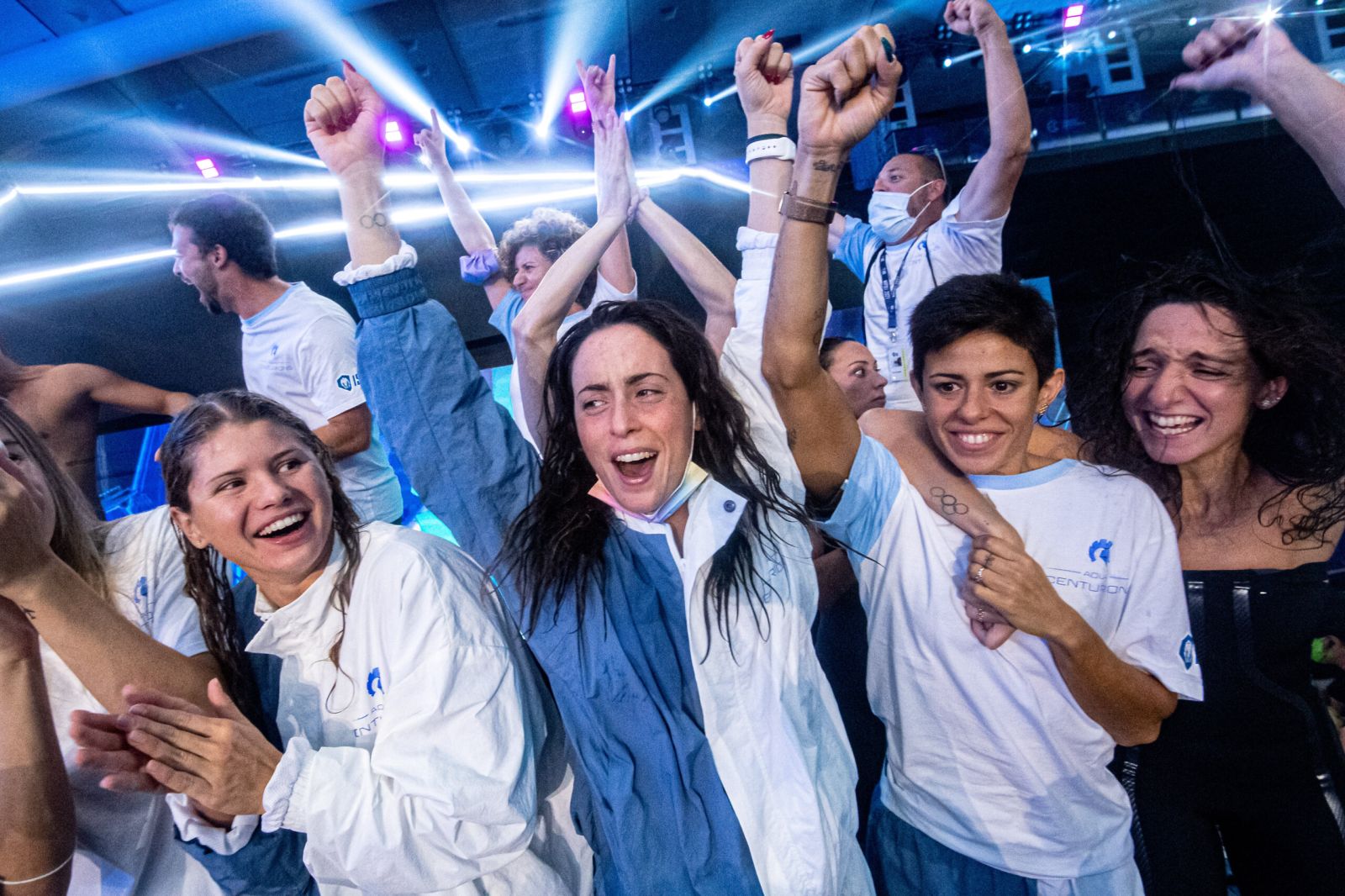 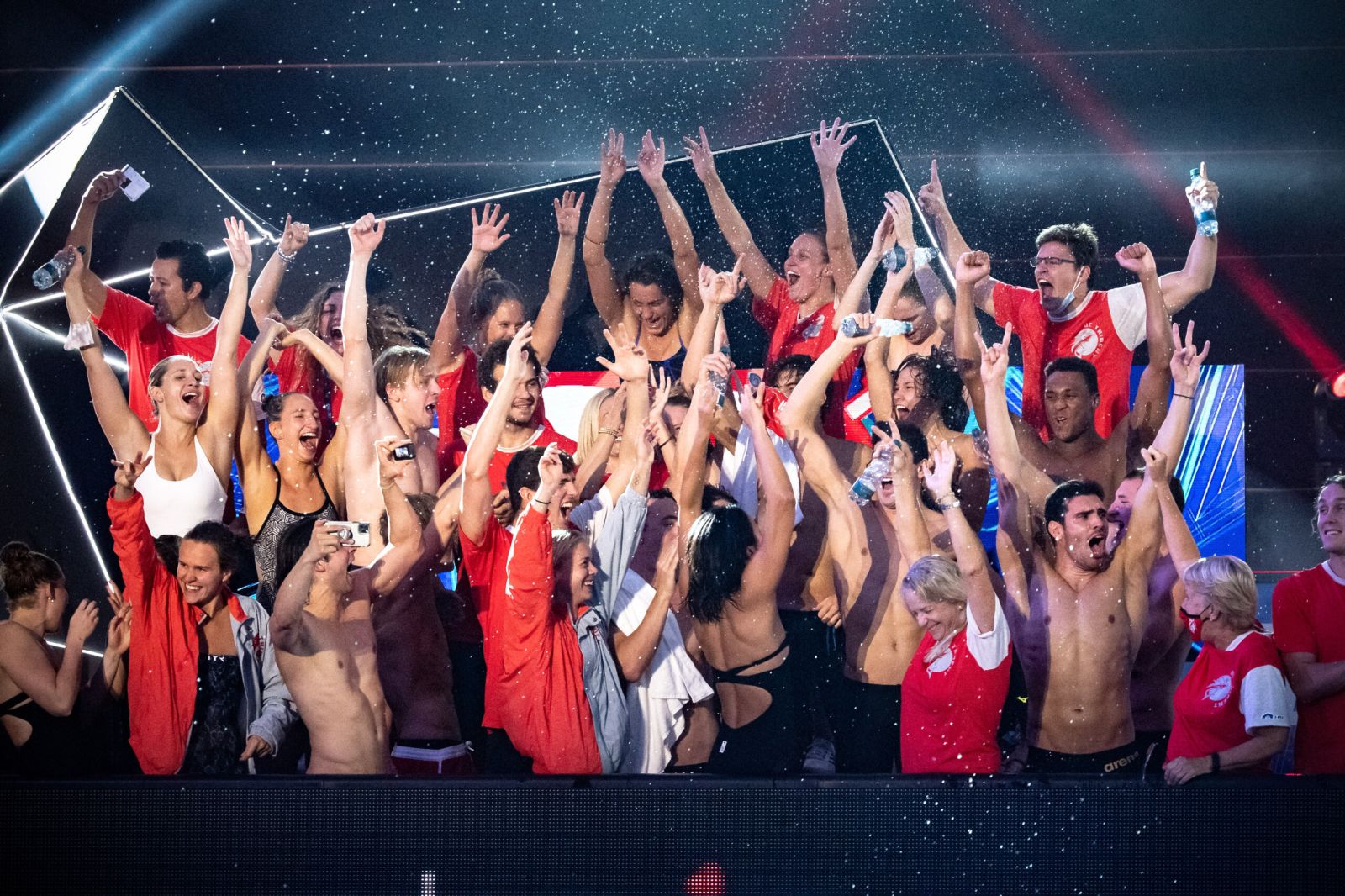