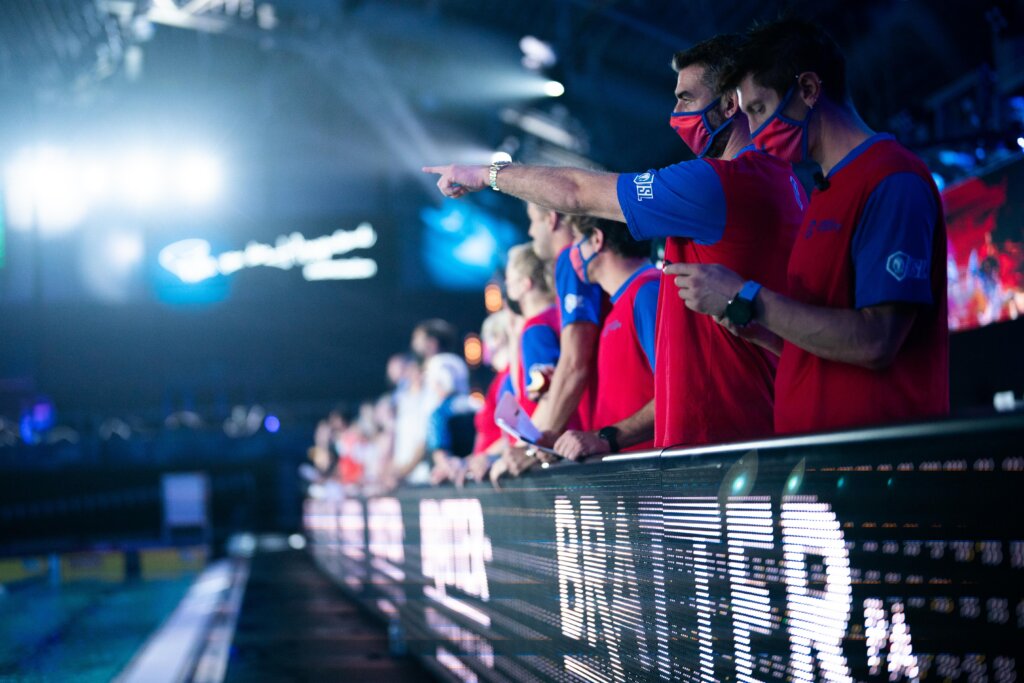 All four clubs cannot be satisfied with the results of the first matches of the play-offs. Energy – the winners of the Regular Season – missed out on a victory on the skin races against Cali Condors. The Titans, due to many injured swimmers, could not keep up with LA Current and London Roar on the second day of the match. The Centurions, on the contrary, had a brilliant second day, but had a bad streak on the first. the Tridents, in the first match, had to compete with the two most titled teams in the League – Energy Standard and Cali Condors, who took the 1st and 2nd places in the Regular Season.

For each of the four clubs, this match will be a moment of truth that will show their capabilities to deal with a critical situation.