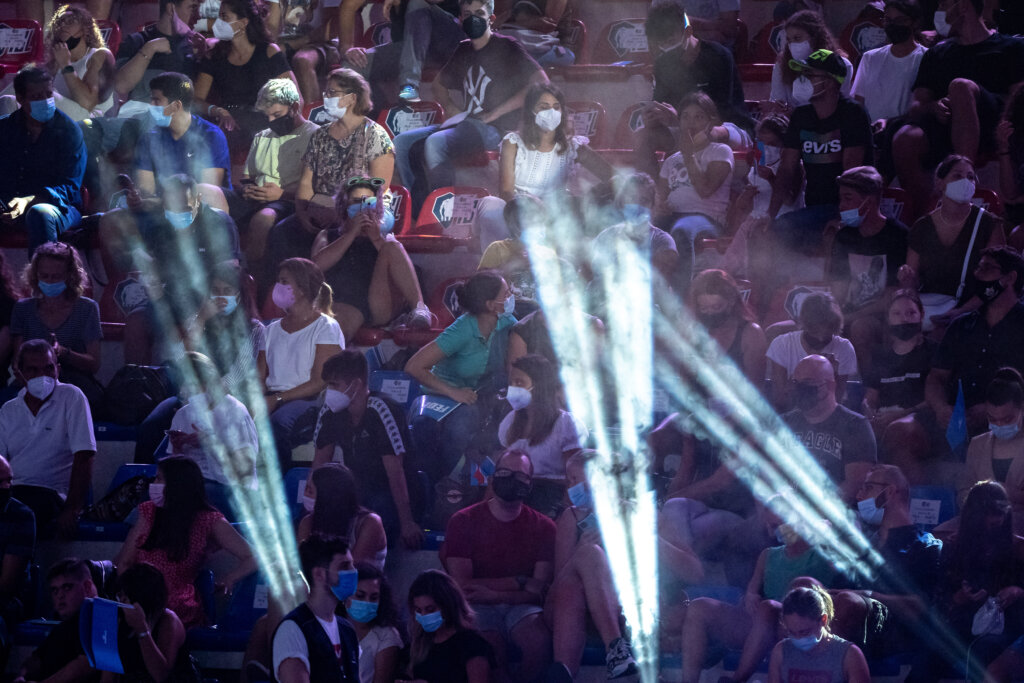 After a mind-blowing Day 1 of the last match of the Regular Season of ISL, we are heading to Day 2, where the last 4 teams in the ranking will have their final chance to get to the play-offs. On Day 1, the underdogs DC Trident proved themselves by taking the lead over the other teams, while Iron, Tokyo Frog Kings and New York Breakers were cruising between the 2nd, 3rd and 4th places.

Expect Day 2 to be an exciting struggle between the four teams, who will all be trying to turn the “death match” into a “revival match” and not be eliminated. The most valuable events of this day are the Skin Races and the Mixed Medley Relays, where teams have the biggest opportunity to win a lot of points.

The skins will be breaststroke for women and freestyle for men. In the women’s skins, Iron’s Ida Hulkko and Jenna Strauch, Tokyo’s Kanako Watanabe and Miranda Tucker, Trident’s Tatiana Belonogoff and Maria Temnikova and Breakers’ Sarah Vasey and Molly Renshaw will have a very close encounter. Expect an amazing swim from Ida Hulkko, who has a chance to get many jackpot points for her team. In the men’s skins, freestyle ace Ryan Hoffer from DC will fight against the skins king Thom de Boer and Marco Orsi from Iron, Vladimir Morozov from the Frog Kings and Matt Temple from the Breakers.

With each team having a chance to take the win, anything is possible today!