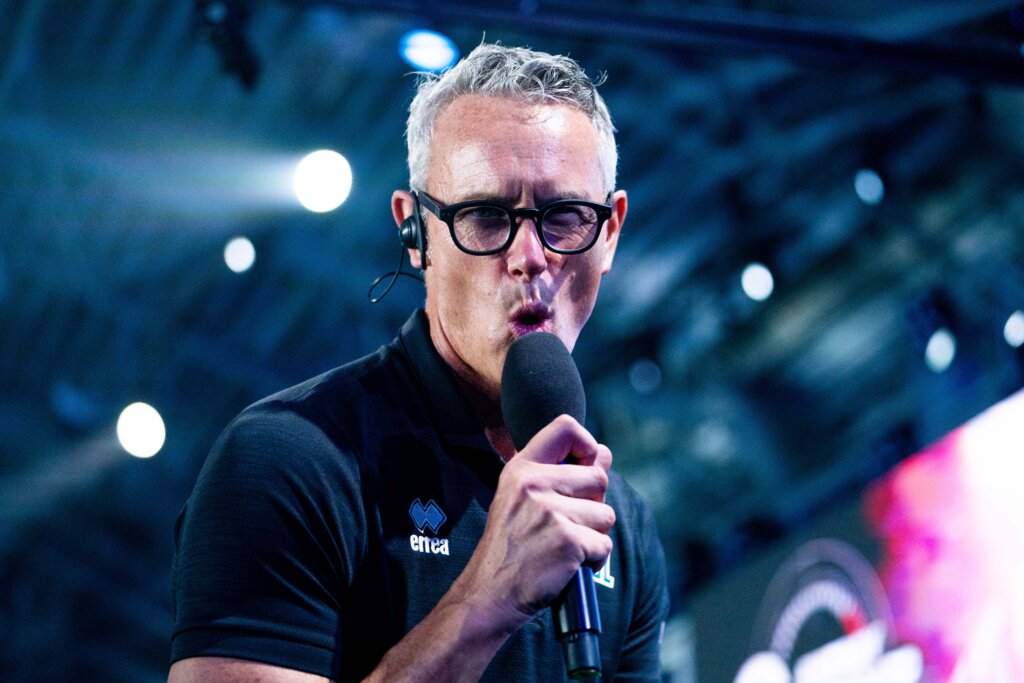 On December 3rd and 4th from 7pm CET, our platform will begin broadcasting live from the Pieter van den Hoogenband Zwemstadion swimming arena in Eindhoven, the Netherlands. The Final of the Four of the Third Season of the ISL will take place with the participating finalists: Cali Condors (CAC), Energy Standard (ENS), London Roar (LON) and LA Current (LAC).

Recall, that these teams passed the Regular season (held in Naples), where from 10 clubs, 8 were left to attend the next stage. These clubs were then the four best in the play-off stage in Eindhoven, so, they were qualified to play in the final of the ISL Season 3, in the battle for the Champions’ cup. The strongest swimmers around the world play for these great clubs, so, the audience can enjoy the performance of the most skillful ISL swimmers: the entire Top 10 will be participating in the match as well as 16 swimmers from the top 20 in the aggregate ratings.

We offer a brief overview of the main lineup and possible confrontations.

However, they will undoubtedly be challenged by the Current’s Abbey WEITZEIL, who is 2nd in the 50- and the 100-m. Her teammate Madison WILSON is 5th in the 200m and 8th in the 100m, so, she also will not give up without a fight.

The Condors have Freya ANDERSON, who is ranked 4th in the 200m, and Hali FLICKINGER, who is the 4th at the 400m distance.

The Condors’ ace in the hole is Caeleb DRESSEL, who is the best in the men’s 50- and 100-m freestyle, and the Condors were saving him for the decisive match for a reason. Justin RESS, rated 2nd and 3rd in the League on the same distances, respectively, could be a worthy number 2, as well as can pretty much take the lead.

The Roar’s Duncan SCOTT is 2nd in the 200m and Benjamin PROUD of the Standard is 3rd in the 50m.

The 400m, compared to the normal swims, have 16 extra points available for the teams. The Current’s swimmer Fernando SCHEFFER is ranked 1st on this distance as well as 3rd on the 200m. His teammate Martin MALYUTIN is 6th on the latter distance.

The 3rd place in the rating on this distance is taken by Energy’s Kregor ZIRK.

Simona KUBOVA who is 8th in the 100m and 9th in the 50m can be a real life-saver for team Energy.

In the men’s lineup, the Roar’s hopes lie on Guilherme GUIDO who is 1st in the 50- and the 100-meter distances. Another Lion – Christian DIENER – is 7th and 8th in those events, respectfully, while he is also 4th in the 200m. In addition, Luke GREENBANK is rated 3rd in the 200m.

For Energy, their strongest backstroke swimmer must be Evgenii RYLOV, who is ranked 2nd in the 200m, 6th in the 100m and 10th in the 50m.

The key question for the Condors is whether world record holder Coleman STEWART, who is 3rd in the 50m and 2nd in the 100m, will finally regain his last year’s form and repeat his success of a 37-point jackpot?

The queen of breaststroke – Lilly KING – swims for the Condors and is the best in the League in all three distances. Her teammate Molly HANNIS is 3rd in the 50m and 7th in the 100m.

The king of breaststroke – Ilya SHYMANOVICH – is one of Energy’s swimmers. He is the World Record holder and is the best in the League in the 50- and 100-meter distances, as well as the 3rd in the 200m. His regular companion Felipe LIMA is ranked 3rd in the 50m and 6th in the 100m.

Nic FINK of the Condors is a worthy competition for the Standard’s breaststrokers as he is 4th in the 100m and 5th in the 50- and the 200-m.

In the women’s butterfly, Energy’s Sarah SJOSTROM has the highest rating in the 50m and is 3rd in the 100m. In the 50m, she usually is paired up with Madeline BANIC, who is ranked 3rd in this distance.

The Lions will be betting on Emma McKEON, who is rated 4th in the 100m swim.

The Condors’ Caeleb DRESSEL can make SHIELDS sweat, if he is able to regain his strength for the Finals, as DRESSEL is ranked 2nd in the 100m and 6th in the 50m.

The Lion’s trump card is Tappei MORIMOTO who is the 4th in the 200m.

Another swimmer who had to regain his form for the Final of the Four is Chad Le CLOS of the Standard. He is ranked 2nd in the 200m and 3rd in the 100m in the ISL ranking.

Caeleb DRESSEL has the highest rating in the 100m and Andrei ZHILKIN of Energy is 4th in the 100m.

In addition there will be many fabulous relay races, and the unpredictable skin races.

Join our broadcast and see you online!