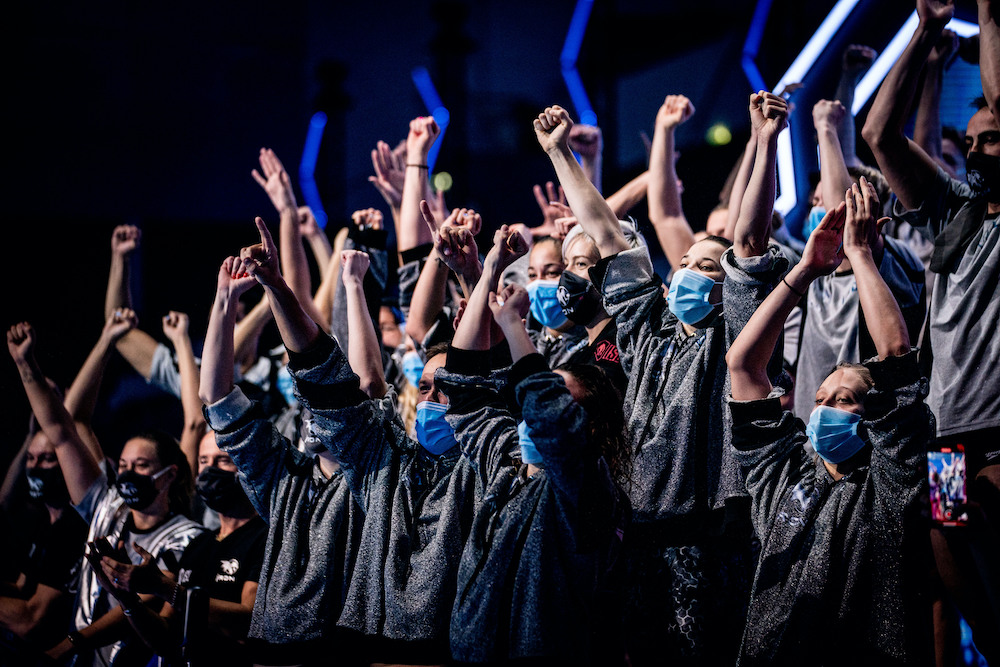 The International Swimming League (ISL) is pleased to confirm that Luka Gabrilo will be Team Iron’s new Head Coach beginning in Season 3.

The 39-year-old Gabrilo’s most recent position is as Head Coach of the Israeli National Team – a post he has held since 2017. He will be stepping away from that position after the Tokyo Olympic Games, also fresh from the success at the recent European Championships at which Anastasia Gorbenko won the first-ever gold for Israeli women and second overall for Israel in championship history. His prior coaching experience includes coaching the Swiss National Team and Team Elite under David Marsh.

Gabrilo comes from an aquatic family with his mother, Durdica Bjedov, an Olympic Champion in 1968 and his father European Champion with his club in water polo.

“I’m very excited to be joining Team Iron and look forward to applying my skills to help the team improve on last year’s performance,” said Gabrilo. ‘’I have been fortunate to have had multiple chances to learn from some of the most appreciated coaches in the world, including my mother, Guennadi Touretski, and David Marsh, and this stands me in good stead for my work in the International Swimming League. Ahead of the ISL Draft, our club has some great swimmers potentially already in place, and I look forward to working with the whole team and to be part of such an exciting league.”

Iron General Manager Dorina Szekeres said, “We are thrilled to welcome Luka to Team Iron. His character and work ethic make him a great fit for us, and we believe he is an excellent leader and strategist – exactly what a head coaching position in the ISL requires. I’m looking forward to working with him in preparation for the first-ever professional swimming draft and the season opener in Naples later in the summer.”

During the upcoming ISL Draft process, each of the clubs will have the opportunity to retain up to 15 athletes (plus one extra from an online fan vote) from their roster for Season 3, before filling out their lineups through later draft rounds.

Among the 31 ‘protected’ swimmers who have accepted to remain with Iron if chosen are Katinka Hosszu and Ranomi Kromowidjojo, Kristóf Milák and Emre Sakci.