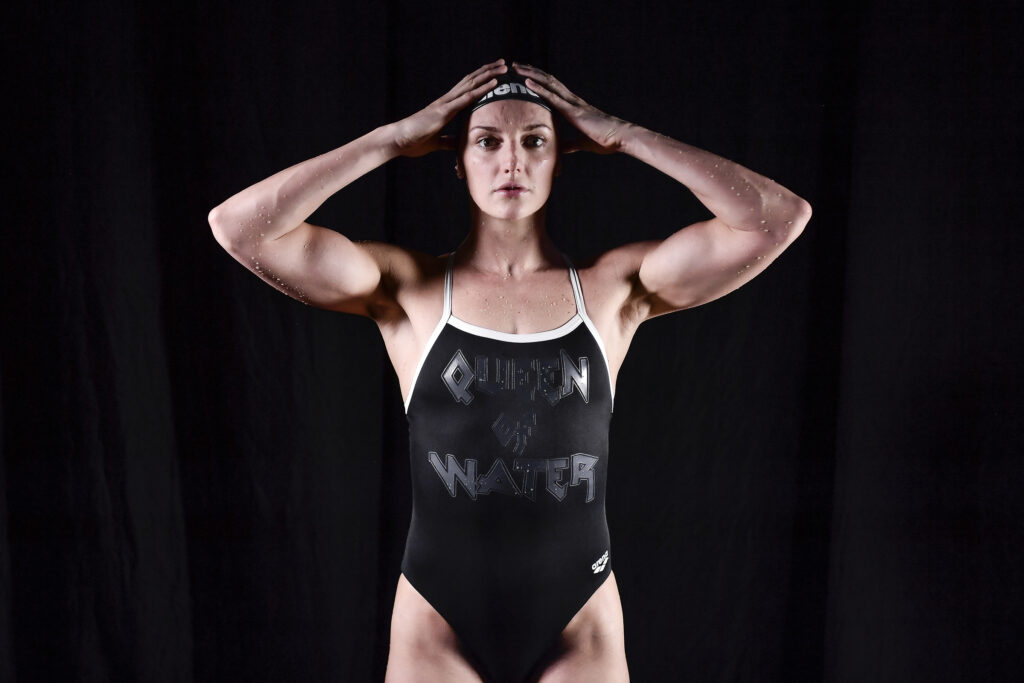 The International Swimming League’s third match is in the books as the London Roar executed perfectly to fend off a charge from the LA Current and win in their league debut.

Roar captains Kyle Chalmers and Sydney Pickrem were very impressed with both their club’s effort and the overall setup of the ISL format.

“It was unbelievable, definitely the best swimming competition I’ve ever experienced,” Chalmers told reporters post-match. “Obviously the Olympics is amazing, but two days of fast racing in front of an awesome crowd, I had an absolute great time. And to be a captain and to be on the winning team is very special.

“It feels awesome, we couldn’t have asked for anything more. We had a good solid day yesterday and it’s good to back it up again today, so we’re really excited.”

“When it comes to the team all you’ve got to do is get as many points as you can,” said Pickrem. “If it’s swimming a bunch of events then that’s what it is. When the coaches asked what I wanted to swim I said ‘whatever the team needs’.”

Even though they won this match by 27.5 points, both are confident they’ll be even better next weekend when the league heads over to Hungary.

“I think we did a good job as captains in this one, and to go into Budapest is going to be pretty good,” said Pickrem.

“I think I can definitely do better next week,” said Chalmers, who won the men’s 100 freestyle on Day 2. “I think we, as Aussies, probably don’t race enough, and especially don’t race back-to-back enough.”

The frequency of events is something the 2016 Olympic champion is still getting accustomed to.

“I had three races both nights, and I found that quite difficult. I’m used to doing one race per day and doing that many races was definitely a new experience for me, but I think we’ve all learnt things going into next week in Budapest and I think we should be quite a lot better next weekend.”

Another one of the stars of the day was Iron’s Katinka Hosszu, who was the only swimmer to win two individual events on Sunday. Despite already having one of the busier schedules of anyone competing, the Hungarian is looking to race a bit more moving forward.

“I was thinking maybe I should swim a bit more in Budapest,” she laughed. “It just seems the whole Team Iron is feeling the same way. I think we are swimming better at the end of the meet as I expected, and hopefully they’re getting used to short course, and not having jet lag next weekend, so we’ll be even better for Budapest and the home crowd.”

The three-time Olympic gold medalist was feeling the love from the crowd here in the U.S., and is looking forward to racing in front of her home country in one week’s time.

“I think it’s pretty surprising how many Hungarian fans we brought out here in Dallas,” she said. “I think it’s crazy. As for next weekend, I can tell you that it’s going to be amazing.”

Earning MVP was Hosszu’s teammate Vladimir Morozov, who closed the match off with a bang by winning the men’s skins event over American Nathan Adrian of the LA Current.

Morozov managed to use his excellent start to his advantage, coming up about a body length ahead of Adrian off the dive in the final.

“That was the first time I’ve ever done (the 8-4-2 eliminator-style 50 free) skins. It was super tough, especially with the star-studded field that we had. I hope I can keep the ball rolling the next two meets, and I hope that Team Iron makes it to Vegas and we have a big meet there.”