LEDECKY ‘HAD TO BE PART’ OF ISL 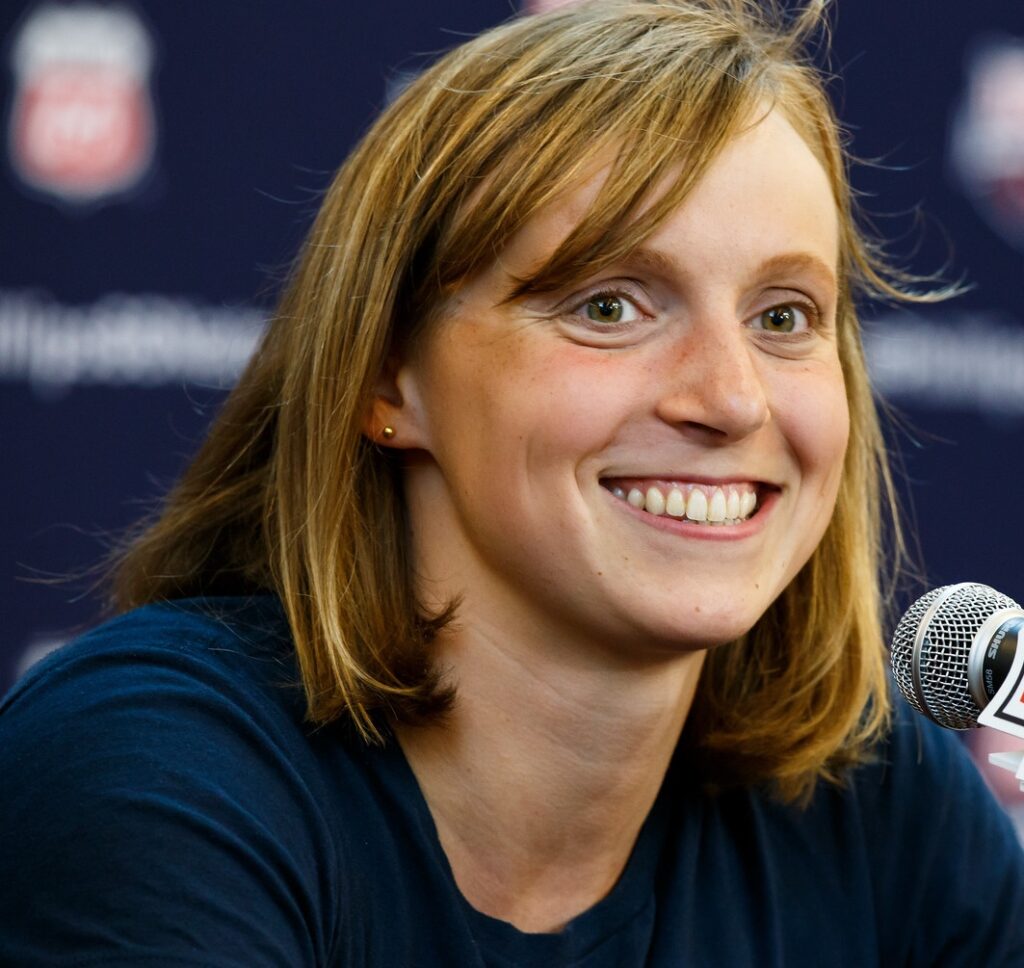 INDIANAPOLIS–(BUSINESS WIRE)–As one of the prolific champions in swimming, Katie Ledecky had to be part of the new International Swimming League with team members from all over the world and boasting gender equality on every level.

When Katie Ledecky first heard about this crazy idea of putting on a professional swimming league, she was already intrigued. “This could be a really good thing for the sport,” she thought. But it wasn’t until the International Swimming League ISL started really falling into place, that she thought: “Wow, this is really happening.” And then she instantly decided: “I have to be a part of this.”

The five-time Olympic champion knows about the special feeling of competing for a team, having swum Stanford University to its first NCAA Championship team title since 1989 in her freshman year. A successful Stanford Cardinal repeated in Ledecky’s sophomore year before the 22-year-old turned pro in 2018.

“I really enjoyed competing with my Stanford teammates and I kind of missed being a part of a team.” All the more reason, she said, to join the ISL. “This is just an awesome opportunity; you have team members from all over the world. You get to know so many new people, different backgrounds, this really brings kind of a deeper connection to the sport.” Ledecky, already decorated with five Olympic gold medals and 15 world titles is certain: “Competing for a team does bring out the very best in you.”

Still – for Ledecky, who also serves as an ISL ambassador, it is not only about the team: “The ISL emphasizes gender equality – on every level. Equal number of men and women within each team, equal pay, and competing for the same prize money. That is something that sets us apart from other sports.” And Ledecky’s team even

After Indianapolis Katie Ledecky will not be competing with DC Trident in Naples and Maryland, she said. “I had already set my training blocks for this season before I joined the ISL, so unfortunately, I will not be able to compete for my team on the next two stops.” She would be back for the final, though, if her DC Trident team qualifies and is prepared to give it everything she got to get the team in a good position after Indianapolis.

Given that this is an Olympic season, the highly decorated Olympic Gold Medalist could have said: Great idea, ISL, but let’s just start next year. But that was never an option for the world-record-holder. “I really wanted to be there for the start”, Ledecky said. “I am really excited to be a part of history”.