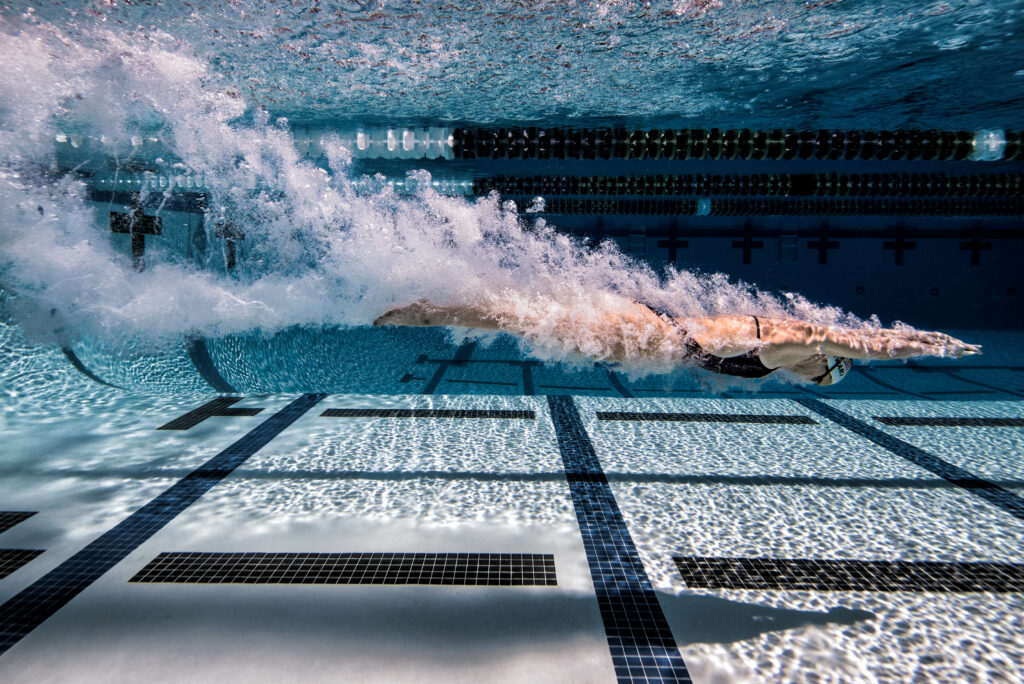 Over 100 Olympians are represented in the ISL, including 41 Olympic gold medals from the 2016 Olympic Games.

The International Swim League (ISL) makes its first trip to Europe October 12th-13th with Naples, Italy playing host at the Piscina Felice Scandone. This event marks the league’s second competition after ISL race action gets started in Indianapolis, Ind., October 5th-6th. Tickets are on sale now starting as low as € 16.40.

Four teams will participate in the meet: the DC Trident, Cali Condors, the Rome-based Aqua Centurions, and Energy Standard. These teams represent half of the two-continent league that is split between the United States and Europe. After the inaugural six-meet regular season, the top-four teams will advance to the finals at the 12,000-seat Mandalay Bay Resort and Casino in Las Vegas, Nevada.

Over 100 Olympians are represented in the ISL, including 41 Olympic gold medals from the 2016 Olympic Games. What sets the ISL apart is that swimmers will be paid both in salary and through prize money won based on their individual and team finishes. About $180,000 in prize money will be awarded at each regular season match, with nearly $1.5 million in prize money available for December’s championship meet in Las Vegas. Men and women will share equal prize money.

The innovative format for the opening season will see each club team bring a roster of up to 28 star swimmers (14 male, 14 female) that will compete to score points for their club. Match tallies will earn them rankings points toward the league table, with the top four clubs advancing to the grand final in Las Vegas in December.

Pellegrini, who is both an athlete and captain of the Aqua Centurions, is the 2008 Olympic gold medalist in the women’s 200 freestyle, a six-time Long Course World Champion, and she currently holds the world record in the LC 200 free.

Other Headline Swimmers Expected to Race: