World Champion James Guy to Compete at Energy for Swim 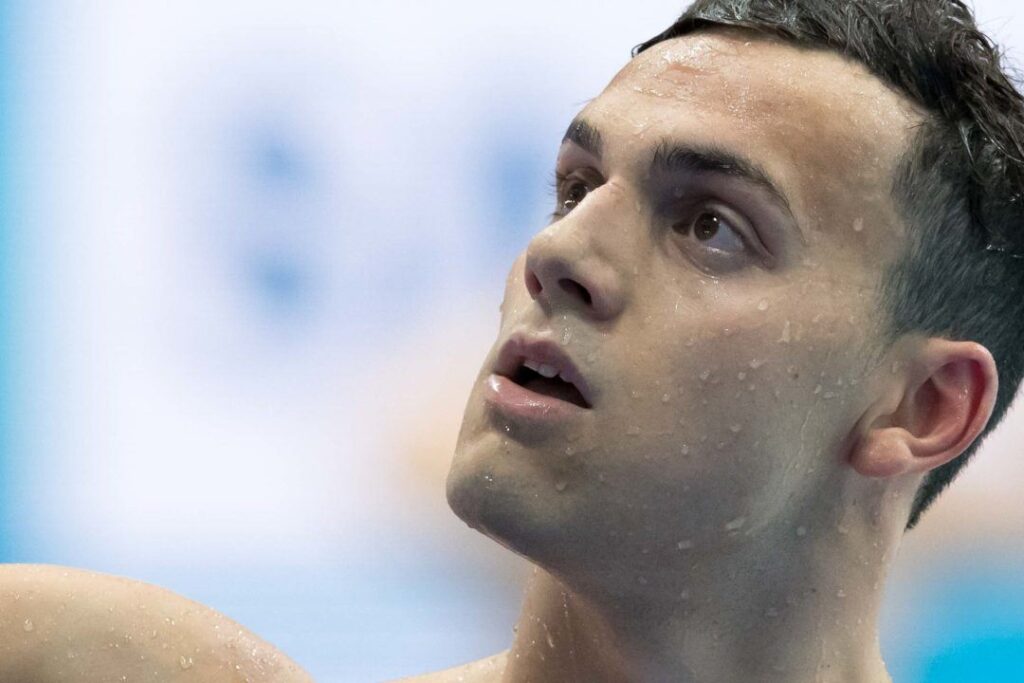 World Champion James Guy has signed a contract to compete in the Energy for Swim 2018 meet. Current photo via Mike Lewis/Ola Vista Photography

World Champion James Guy has signed a contract to compete in the Energy for Swim 2018 meet.

A number of high-profile athletes have publicly signed on to compete at the meet even after FINA’s warning, though it’s still unclear if the meet will proceed (or if all contracted athletes will compete) if the meet remains outside of FINA authorization.