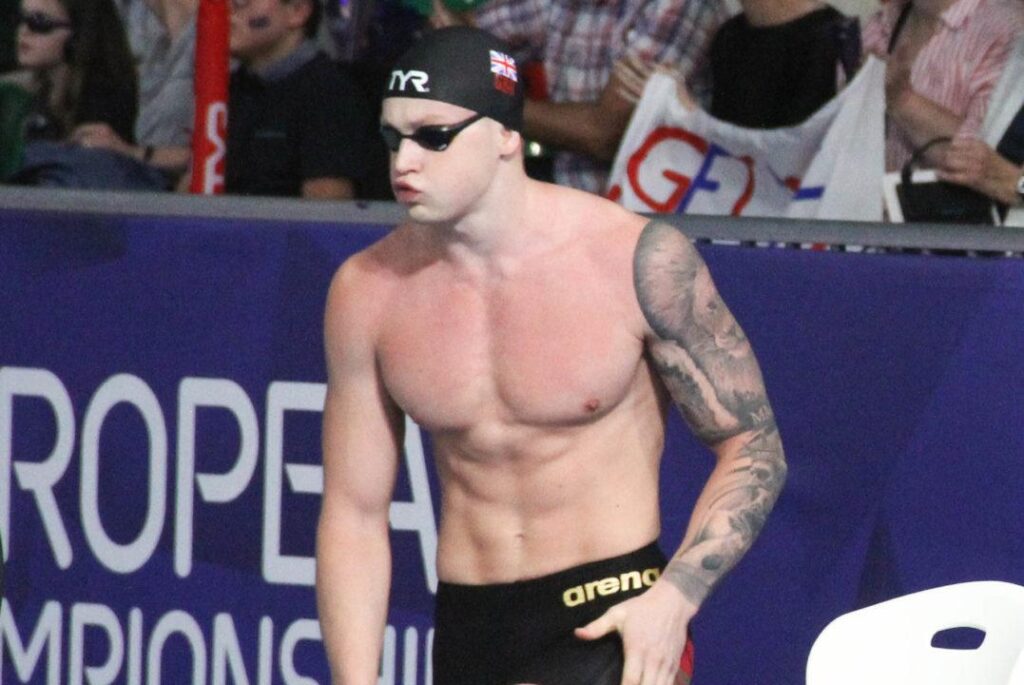 Rules interpretation changes and second-hand warnings of sanctions hasn’t deterred some athletes from throwing their full support toward the 2018 Energy for Swim meet in December in Turino, Italy.

On Saturday morning, in defiance of FINA’s rulings this week that Energy for Swim was an international meet and that the Italian federation couldn’t sanction an international meet, Peaty posted on Instagram that he would be attending the meet and organizers confirmed to SwimSwam that he has signed a competition contract even after the rulings of FINA this week.

Peaty’s presence, while not overtly an affront to the FINA ruling, does send a message: be it intentional or otherwise. For starters, it says that Energy for Swim organizers are pushing forward with engaging athletes for the meet, in spite of the reaction to what organizers believe is an attempt by FINA to block the meet.

Peaty, the biggest swimming star in the UK and one of the biggest in the world, is the two-time defending World Champion in both the 50 and 100 breaststrokes in long course and the defending Olympic Champion in the 100 breaststroke. With 22 major international gold medals at Commonwealth, European, World, and Olympic championship events, the 23-year old is the current World Record holder in the 50 and 100 meter breaststroke in long course and as part of Britain’s mixed 400 medley relay.