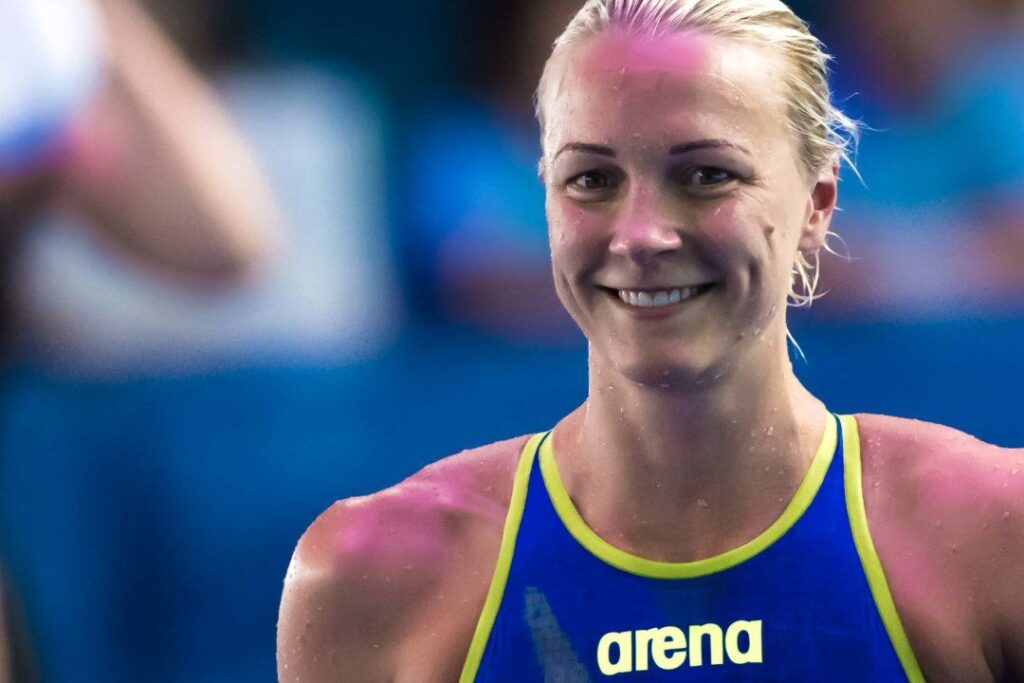 Today the Italian Swimming Federation announced they will organize ENERGY FOR SWIM 2018 in collaboration with the City of Torino December 20-21.