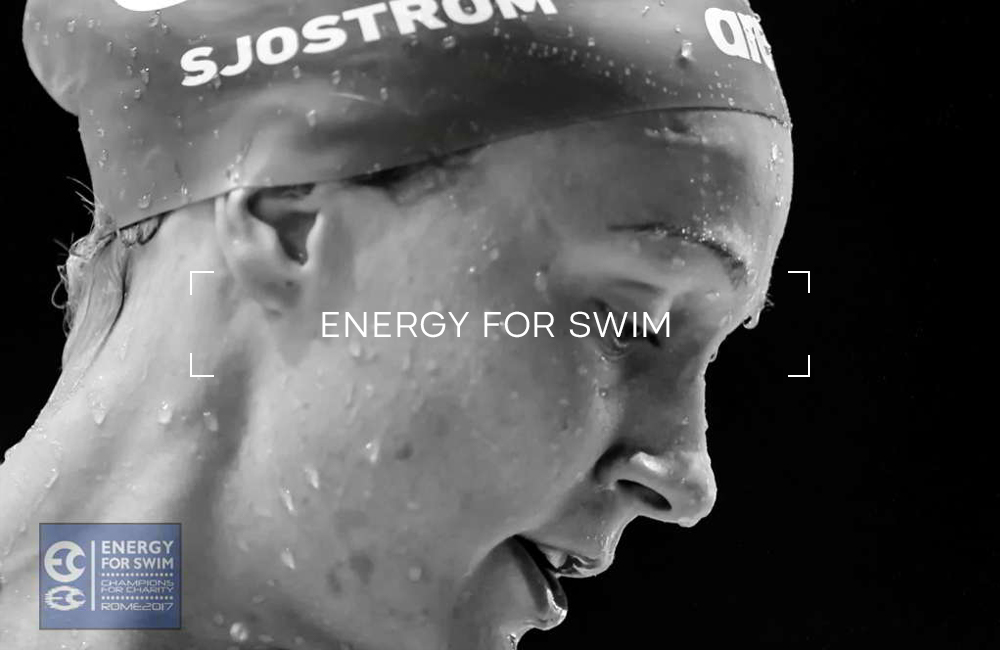 The team format was successfully tested out at Energy for Swim 2017, an event delivered to great acclaim by the Energy Standard team with the support of the Italian Swimming Federation (FIN) on 8-9 August 2017 at Foro Italico in Rome. The same approach will be applied to all ISL events.

The Charity meeting “ENERGY FOR SWIM – the Champions Support the Charity” successfully combined a sporting show and charity event.

✴ The Italian Team swam for “Save the Children“

The ENERGY STANDARD TEAM become the Champions and won the prize money for the charity foundation “Tabletochki”. In second place was USA Team and the third place was taken by the Italian team.